Carth the Lion & The New Superfriends 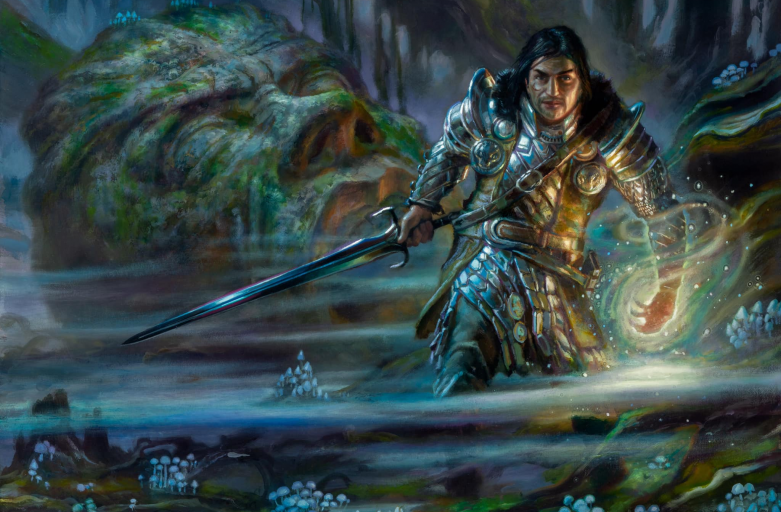 Don’t look now, but Modern has a new Superfriends. Modern Horizons 2‘s Carth the Lion packs a ton of value into a four mana package. Carth’s most memorable ability is boosting each of your activations by 1 loyalty — a unique ability that allows some planeswalkers to ultimate on the same turn you play them. Carth beckons us down the rabbit hole in search of cool planeswalker combos, like Nissa, Vital Force, Garruk Wildspeaker, or Tezzeret, Agent of Bolas.

But we shouldn’t lose sight of the simple fact that Carth finds a planeswalker on entering the battlefield, a 2 for 1 with some selection built in. And if that wasn’t enough, you also get replacement any time one of your existing walkers dies. This could happen for any reason, including sacrificing duplicate copies via the legend rule.

Putting it all together, Carth has the makings of a Niv-Mizzet Reborn quality value engine, with a bit of planeswalker combo mixed in for good measure. It’s no surprise to see a basic BG Rock list already doing well in the Modern leagues, anchored by 4 copies of Carth the Lion and staples like Liliana of the Veil and Grist, the Hunger Tide. But Golgari is just the tip of the iceberg. There’s so much more to explore with Carth, and we’ve got three new decks this week designed to do exactly that.