Call Your Sister: Brewing Reanimator in the Modern Age 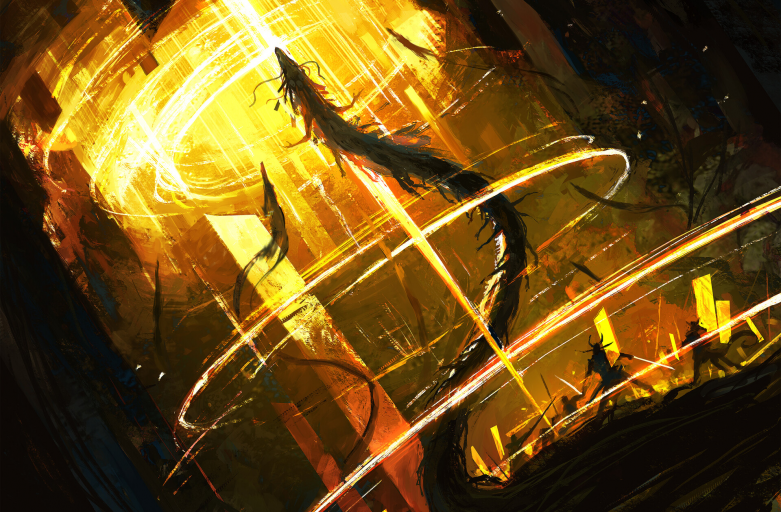 Reanimator decks got some sneaky new tools from #MTGNEO in The Modern Age, Spirit-Sister’s Call, Jin-Gitaxias, Progress Tyrant and Kami of Transience. David has three new lists to try in Pioneer, including an update to the Blood for Bones shell that has shown great promise already.

On the Flashback, Experimental Synthesizer has been making its presence felt in both Modern and Pioneer. We tried four different lists, learning important lessons about how to best make use of The Egg in both aggro, midrange, and combo strategies.