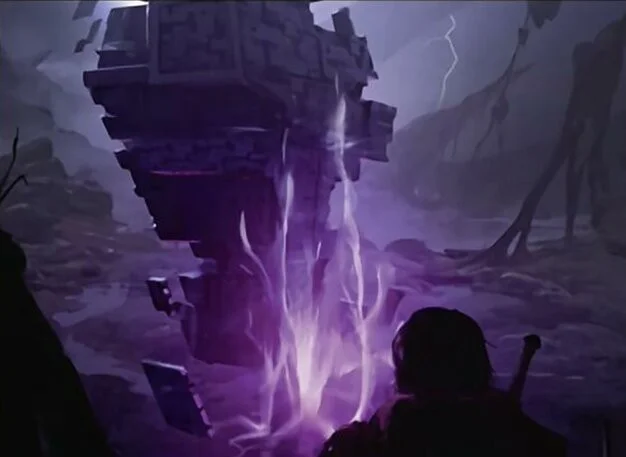 Reanimator has never been good in Modern. In ten years, barely a handful of decks have succeeded by assembling key creatures in the graveyard and returning them to the battlefield. But why is Modern Reanimator so bad? In part, it is because graveyard hate is so brutally powerful in every color. But another factor is the extreme paucity of efficient reanimation tools, especially after the banning of Faithless Looting.

Graveyard hate remains as powerful as ever, but on the efficient tools side of the equation, Modern Horizons 2 sought to remedy this imbalance in a huge way. More than a dozen cards from MH2 seek to bolster the Reanimator archetype, from search pieces like Unmarked Grave and Profane Tutor, to reanimation effects like Persist, Karmic Guide, and Priest of Fell Rites, and even new payoff creatures like Archon of Cruelty and Grief. Surely, in this embarrassment of riches, there must be a playable Modern Reanimator deck. But which build is correct, and why hasn’t anyone found it yet?

We’ve got four new lists to test this week, from hard combo with Protean Hulk and Karmic Guide, to grindier midrange strategies utilizing Grief and Cabal Coffers. Which deck will rise from the grave and rise to the top? There’s only one way to find out!