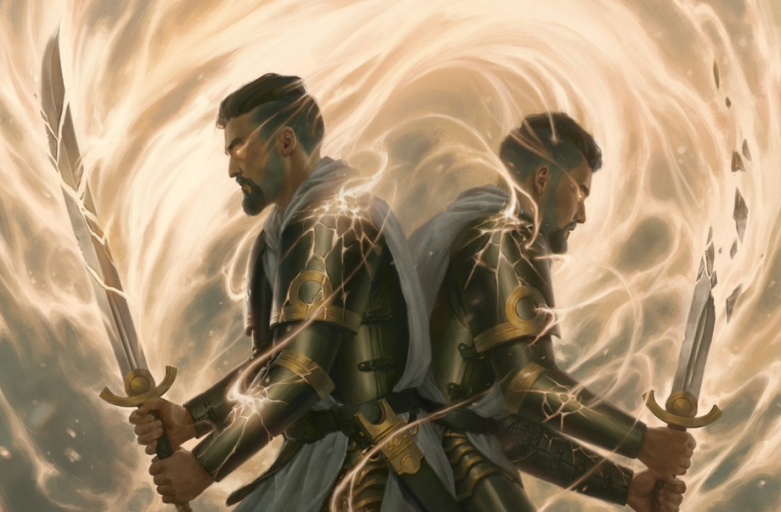 Core Set 2020’s Brought Back took a star turn during our Lotus Field deep dive a couple weeks ago. So naturally, we Brought it Back for another chance at Modern glory, this time as the featured build-around. Part ramp, part card draw, part reanimation, Brought Back offers a little bit of everything. The only catch? You have to play white. Dave has some ideas, but what did we miss?

On the Roundup, the wicked Bridge is dead, so it is time for the brewers to come out to play. Spicy decks are everywhere in the 5-0 league results, including some nice takes on cards we have previously explored.

On the Flashback, we hoofed it through a few leagues with Crashing Footfalls, trying out multiple strategies for getting the rhinos into play. The card was quite powerful in a number of shells, but in the end there could only be one winner of the Rhino Rumble.