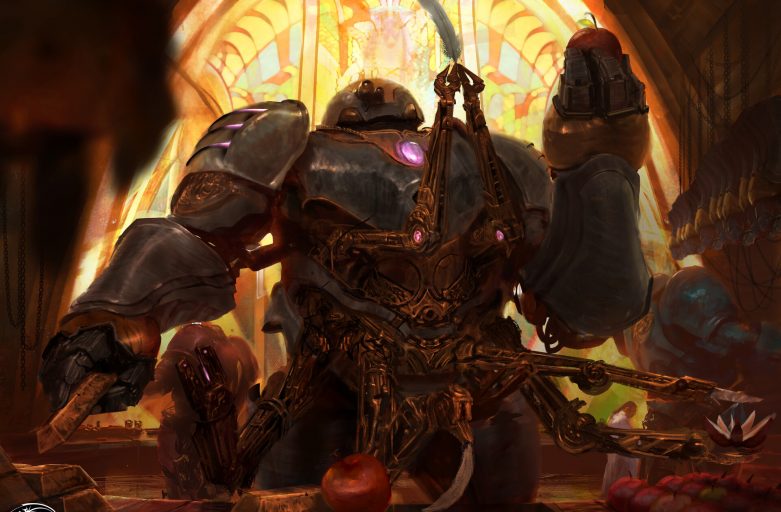 Academy Manufactor has to be one of the most satisfying cards in Modern Horizons 2. A single Manufactor floods the board with permanents, and multiple copies just go completely nuts. There’s combo potential in the air, especially when Urza, Lord High Artificer and Grinding Station are in the mix. Artifact combo master brewer Urchin Colley returns to share a sweet new take on the Manufactor Game Objects deck.

Meanwhile, Dauthi Voidwalker offers an entirely different sort of value. Shutting down the opponent’s graveyard while chipping away for unblockable damage is already great, but the ability to snipe opponents spells means that spectacular turns are possible.

On the Flashback, Dan went a little bit nuts with Asmora CrabVine. Adding Hedron Crab to the Hollow One / Vengevine package was already strong, but with The Underworld Cookbook and Asmoranomardicadaistinaculdacar in the mix things are finally coming together. Dan also tried some more basic RG HollowVine shells, and a slower Rakdos Sacrifice version based on kanister’s 5-0 mono-black list. Everything that Asmora touches turns to gold (or is it food?) and the wins just kept piling up. Cavedan thinks this deck is a keeper, so let’s see how far it can go!