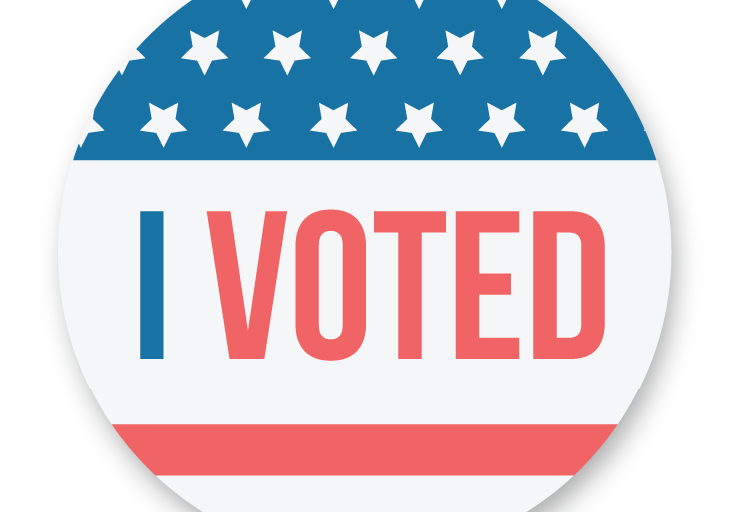 We’ve done our best to assess each card’s strengths and weaknesses, but what happens next is up to you. Which card(s) will get featured in an upcoming episode of Faithless Brewing? Sign up for our patron poll and tell us what you’d like to see!

Life from the Loam / Isochron Scepter