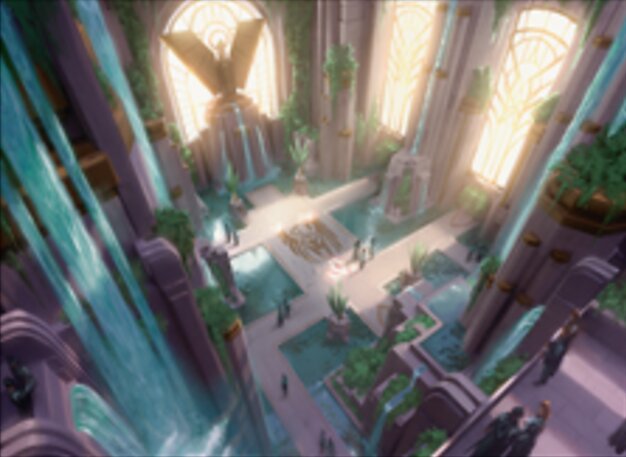 The biggest winner on this front is Bant. Simic has powerful spells, most notably Growth Spiral, but the lack of removal in blue and green makes it necessary to splash a third color. White is the perfect complement, thanks to The Wandering Emperor, March of Otherworldly Light, Absorb, and other useful interaction.

This week we put Spara’s Headquarters to the test in Bant Tempo and Bant Control lists. Are these lands enough to finally make Bant happen? We won’t know until we Triome!

Meanwhile, on the flashback, we test Luxior, Giada’s Gift in two different Modern combo shells, and track developments in our monthly project with Invoke Calamity.