Breakout Cards of the Forgotten Realms in Modern and Pioneer 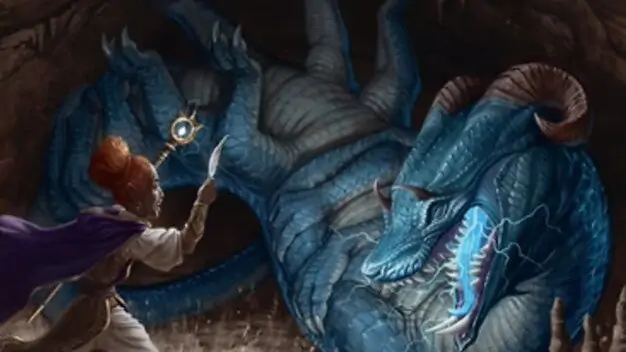 Are the rumors true that Dungeons & Dragons: Adventures in the Forgotten Realms is a powered-down set? Perhaps in Standard, where Eldraine reigns supreme, but the rules are much different in the older formats. Specialized tools can make a big impact in the right deck. It’s no surprise then that the opening weekend of #MTGAFR saw a number of new cards rise to the top — not just in Leagues, but even in Challenge-winning Tier 1 strategies.

This episode takes a look at the breakout tech from the Forgotten Realms, starting with Ingenious Smith in what is currently Modern’s best deck. Mill also got an astonishing new toy in Tasha’s Hideous Laughter, and various players made Demilich work in Izzet Phoenix shells. Other cards flew under the radar but also put up great results: Portable Hole in a slick new build of Urza from Dominic Harvey, Moon-Blessed Cleric in Enigmatic Incarnation, and The Book of Exalted Deeds in Angel Company. What will the next adventure bring?