Breaking the Curse of Silence in Modern 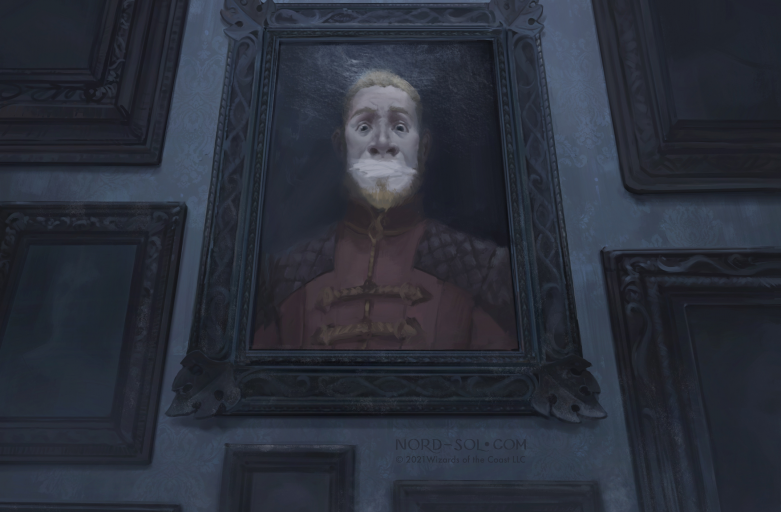 Would you pay a single mana to proactively lock out your opponent’s best spell? Most would call that a great deal. But as you might expect, things are never that simple. With Curse of Silence, the opponent can pay a hefty tax to get around the ban, at which point you have the option to cash in your Curse for a fresh card. It’s an intriguing new style of prison piece: part Thoughtseize, part Surgical Extraction, part Elite Spellbinder. But is it any good?

Funny to see you say that, I think the card is embarrassingly unplayable. But I guess that’s why Magic is such an awesome game! Unless you’re memeing and I just took the bait…

Depending on which MTG personality you ask, Curse of Silence is either the most impactful card to come out of Midnight Hunt, or embarrassingly unplayable. Our own analysis yields similarly mixed results. The Curse is priced to move, but it’s far from clear how to unlock its power. Sounds like we have a good old fashioned mystery on our hands!