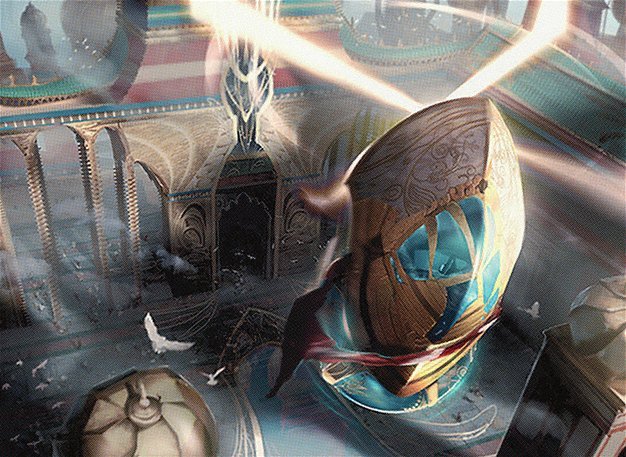 With the announcement that the first paper Pro Tour is going to have Pioneer as its format of choice, there has been a huge influx of new players into the format. What at first seemed like a beautiful thing has caused the amount of discourse regarding the format to escalate, and with that the claims for bans are reaching levels that had not been seen since the Underworld Breach era. However, our local Pioneer Expert has quite a different perspective from that. Is the future of pioneer in unbanning cards?

Followed by that, our brewers dig into the last Runner-up from the Monthly Project, showing some grindy brews around a fan favorite: Showdown of the Skald. First a look into David´s mind, as we look into a pioneer brew featuring maybe 1 too many colors (nothing new under the sun), but not without its number of amazing synergies around our card of choice.

From there we jump onto modern, where Morde is gonna make his final stand in defense of his favorite card from Core 20, Brought Back, and how fetch lands alongside Showdown are enough to make it more than Modern playable.