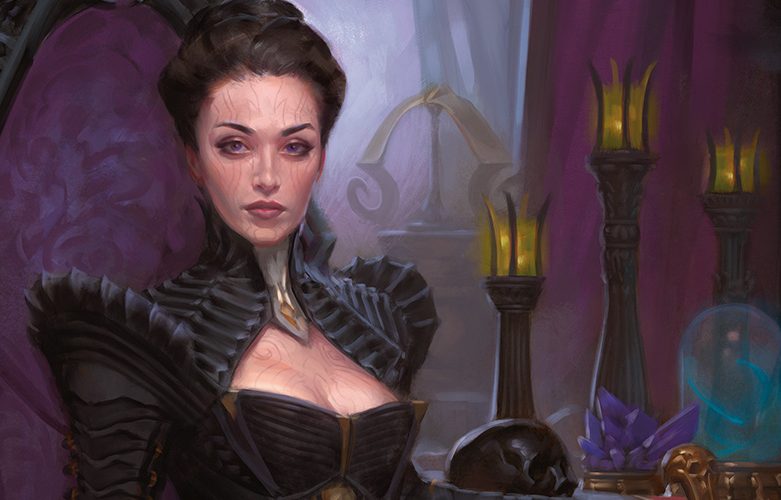 Two new Strixhaven planeswalkers dropped early this week, and boy are they weird. Kasmina asks us to solve interesting puzzles, while Liliana — excuse me, Professor Onyx — seems to want us to play multiplayer. Don’t throw out your Chain of Smogs just yet!

With MTGO decklists being published again, we also have some spicy Picks of the Week from the Modern leagues, and hard won lessons on the Flashback about how to Birthing Pod in 2021. Tune in on Sunday for our final Brew Session of Kaldheim Season!