Attack of the Clones: Is Glasspool Mimic the Best Kept Secret in Modern? 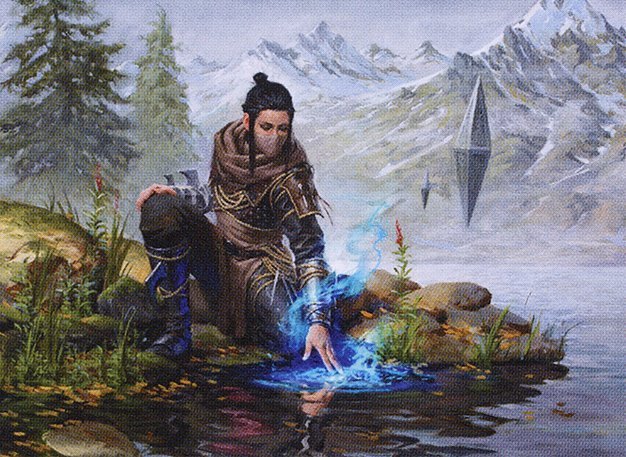 The best-kept secret from Zendikar Rising has been hiding right in your manabase. While flashier mythics have grabbed the headlines, Glasspool has quietly burrowed into a huge variety of successful decklists. Does your deck play creatures? Would you perhaps like more of those creatures? Look no further, Glasspool is your Mimic, at the low cost of a tapped blue land.

Optionality is powerful and the baseline stats are already solid, but synergies with Aether Vial, Collected Company, and blink effects might just take Glasspool to the next level. There’s only one way to find out!

Battle of Tix by FlxEx