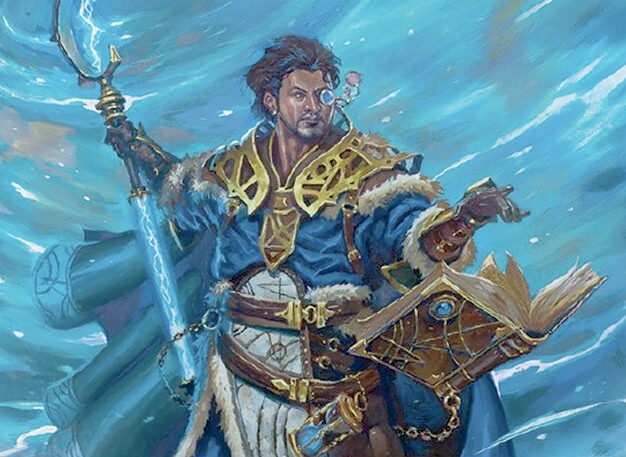 Aether Channeler isn’t the best at any one job, but it always gives you something meaningful. Is this style of card strong enough for today’s Modern and Pioneer? That’s the question that we set out to answer today on Faithless Brewing.

We’ve seen multiple modes on 3 drops before, most notably on Callous Bloodmage, a card that barely saw play. Channeler offers two similar abilities (make a token, draw a card) but replaces the niche graveyard hate with an always-solid bounce any permanent effect. This raises the floor of the card significantly, making Channeler a meaningful play whether you are ahead or behind. What’s more, the ability to bounce a planeswalker is an effect previously missing from the blink strategies where ETB triggers are known to thrive.

On the Flashback, David and Morde share their results testing various brews with Leyline Binding. The card has quickly established itself as a staple in top tier Modern archetypes (hopefully you bought your copies early, we tried to warn you!). But can Binding also power up silly synergies with Enigmatic Incarnation and In Search of Greatness? The better the card, the more hope there is for enabling some true nonsense.