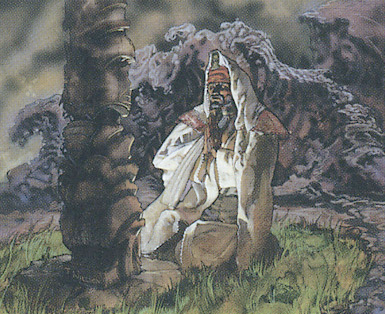 Would you abuse a bugged card to draw attention to the cause? Certain unscrupulous brewers have been doing just that with Sacred Ground, which is currently broken in Magic Online. On the other hand, there’s no shortage at all of legitimate spicy brews in Modern and Pioneer. Cavedan and Morde pick out the most impressive decks from the week, highlighting new technology and over-performers like Illuminator Virtuoso, Indomitable Creativity, and Embercleave. They also admire some of the more suspicious combo decks to achieve 5-0 results last week.