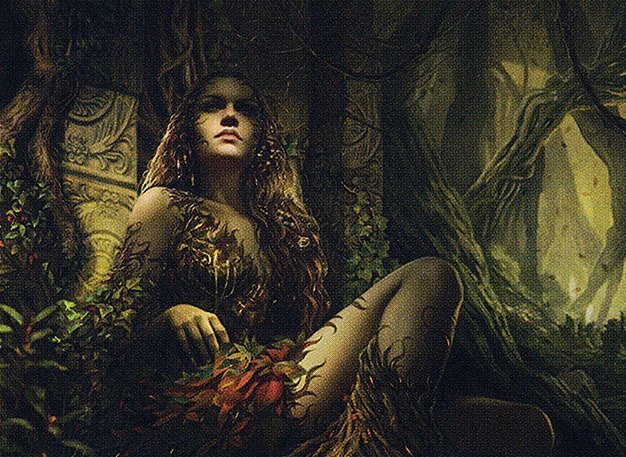 The snow is falling, the previews are sizzling, and the holiday spirit is in the air. And what says “holiday spirit” better than a giant wish list of cards we’d like to see printed into our favorite format? Modern Horizons 2 doesn’t release until later next year, but that hasn’t stopped us from dreaming big. Let’s just hope that Modern is on the “Nice” list this year!

Meanwhile on the Flashback, our testing with Heartless Summoning led us down wildly divergent paths, from the clickiest of click-heavy combos, to the fairest of the fair Jund decks, to the greediest of greedy Titan decks. When the dust settled, we’d notched a 24-11 record across seven leagues, and Heartless felt incredibly powerful in every build. Is it possible that the card has been slept on for too long?

Also in this edition: a first look at Kaldheim, Splinter Fin combo, and an unholy alliance of Rogues and Crabs.