14 Terrible Cards That Might Actually Be Sweet (Serum Visions #4) 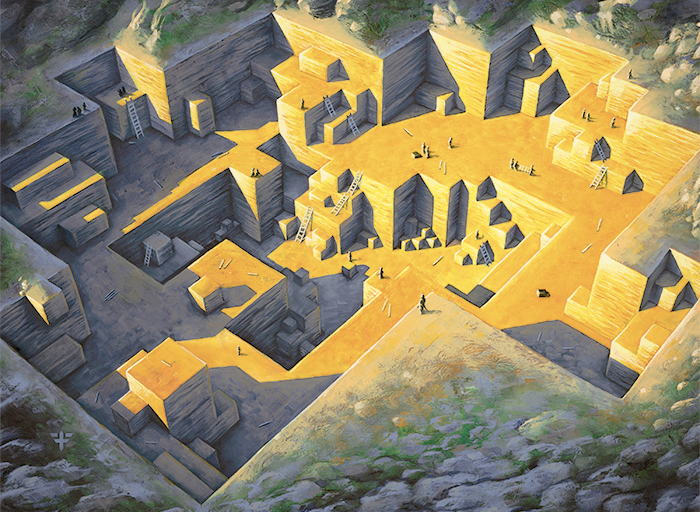 The Serum Visions gang returns to wrap up our third monthly project. Last time, the listeners voted for Resurgent Belief, a challenging card that asks us to combine two dubious strategies: reanimator, and enchantments. Fortunately, these strategies get new tools all the time, with powerful sagas like Fable of the Mirror-Breaker or surprising removal like Leyline Binding and Temporary Lockdown. Unfortunately, a few decent enchantments does not a playable deck make. Was the crew able to crack the code on Resurgent Belief before the clock ran out? Or does this strategy need some new printings to replenish its hopes?

After that recap, we turn our attention to new and wonkier things. 14 cards are on the ballot for next month’s project, running the gamut from Commander favorites like Jodah, the Unifier and Lithoform Engine, to nasty combo enablers like Erayo, Spreading Algae, and Necrotic Ooze. There’s something for everyone in this eclectic mix of cards, and possibly even a few hidden gems. What card will we brew next? Only you can decide!

Nominees for Next Month’s Project